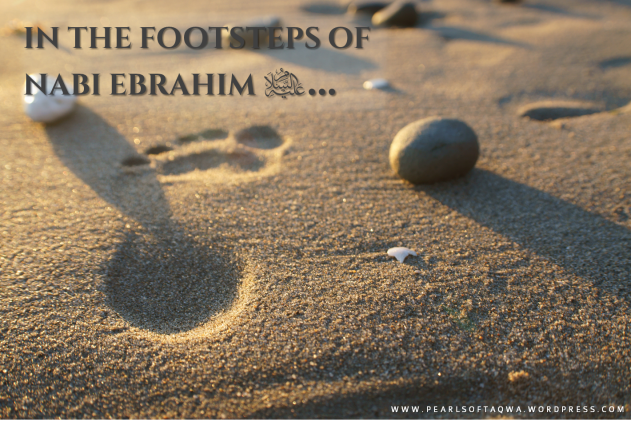 Towards the end of the blessed life of Rasulullah (sallallahu ‘alaihi wasallam), there was a man named Aswad ‘Anasi who took over Yemen by force and proclaimed prophethood. Among the people that he summoned was Abu Muslim Al-Khawlaani (rahimahullah).