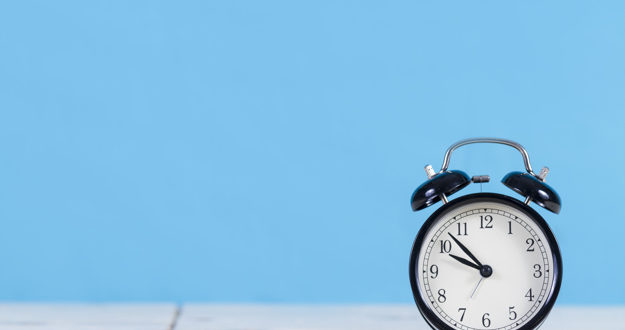 The ten most blessed days of the year have arrived!

From the entire three hundred and sixty days of the Islamic calendar, there is no other set of ten days that is more virtues, then the first ten days of Dhul Hijjah.

These are so great, that Nabi (sallallahu’alayhi wasallam) said: ‘These ten days are the best days in the world.’

All Deeds are most beloved to Allah on these days

During this time of the year, any good deed one does, is most loved by Allah Ta’ala; be that even a deed as easy as a subhanallah.

There is no better time in the whole year for one to do good than these blessed days [and nights], other than on Laylatul Qadr.

‘There are no other days in which Allah loves good deeds more than on these [10] days.’

Become the beloved of Allah!

These days ahead of us actually offer us the grand opportunity of becoming beloved to Allah Ta’ala.

In the above narrations we learn the following:

In an authentic (sahih) narration, Nabi (sallallahu’alayhi wasallam) has labelled these four dhikrs as: the most beloved of statements to Allah.

One who implements the above, can go a long way in achieving the love of Allah Ta’ala.

We have done enough of those deeds that Allah Ta’ala despises and hates. This is our chance to rectify that…

One thought on “The Ten days of Dhul Hijjah; a time to become beloved to Allah!”