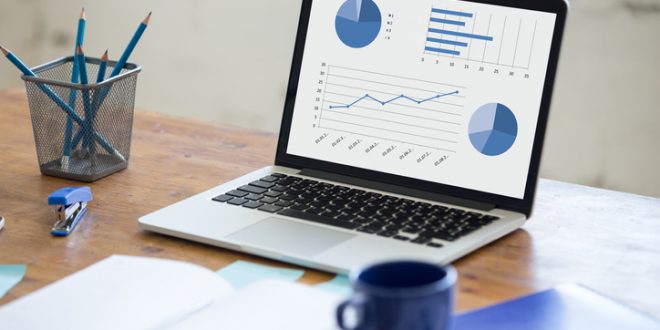 Well-wishing is a fundamental part of our Din.

‘The Din [of Islam] is well-wishing.’

The fact that Nabi (sallallahu’alayhi wasallam) used such an expression shows how inherent this quality is in Islam.

According to ‘Allamah Nawawi (rahimahullah), this Hadith is the core of our Din. i.e, The whole of Din is based on this principle of well-wishing (nasihah). This quality governs all aspects of a Muslim’s life.

Well-wishing is undoubtedly a quality that is needed in every Muslim, in every facet of his/her life.

The following is a Hadith in which Rasulullah (sallallahu’alayhi wasallam) exhorted the adoption of this quality specifically in business and trade too. This applies to both parties of any deal; both should be considerate to each other, and apply the fundamental principle of well-wishing (nasihah).

The best of earning, is the earnings of that worker who well-wishes.’ [i.e. Is honest, upright, is one who has the well-being of the customer in mind].

There are several inspiring examples of the Sahabah (radiyallahu’anhum) and those after them adopting this beautiful quality in their business dealings.

Among them are the following:

It was Sayyiduna Jarir’s (radiyallahu’anhu) habit whenever he bought or sold anything to anyone, to say to him:
‘I want you to know that what I have taken from you is more preferred to me than what I have given you. You may choose again if you wish.’

The Tabi’i; Imam Yunus ibn ‘Ubayd (rahimahullah) was a cloth merchant in Basrah.

On one occasion someone came to sell him a silken robe. When he enquired the price, he was told it was being sold for five hundred dirhams.

Imam Yunus (rahimahullah) replied: ‘It is better than that.’ i.e, it’s worth more.

The seller raised the price to six hundred, to which Imam Yunus gave the same answer.

This continued until he (the buyer) raised the price to a thousand dirhams!

One one occasion, a merchant came to sell cloth to Imam Abu Hanifah (rahimahullah).

The merchant wanted one hundred dirhams for it.

This person then asked for two hundred dirhams for that cloth.

Imam Abu Hanifah (rahimahullah) said: ‘Its worth more than that!’

The person then raised the price to three hundred dirhams.

To which Imam Abu Hanifah (rahimahullah) gave the same answer.

When the price was raised to four hundred, he said:

‘It’s actually worth more, but I’m prepared to pay four hundred if you agree.’

Such are the sublime teachings of the Sunnah, that everyone should look at how to benefit the opposite party, and Allah grants barakah in those dealings. Unlike is common in the current capitalist system; where everyone looks for his own gain, irrespective of the collateral damage it may entail, whilst all are deprived of barakah!

The above incidents should serve as eye-openers for Muslims of today. See more on this, here.

Such was the exemplary traits of our predecessors. May Allah Ta’ala inspire us all to follow.

Imagine what a better place this world would be with such impeccable business practices!