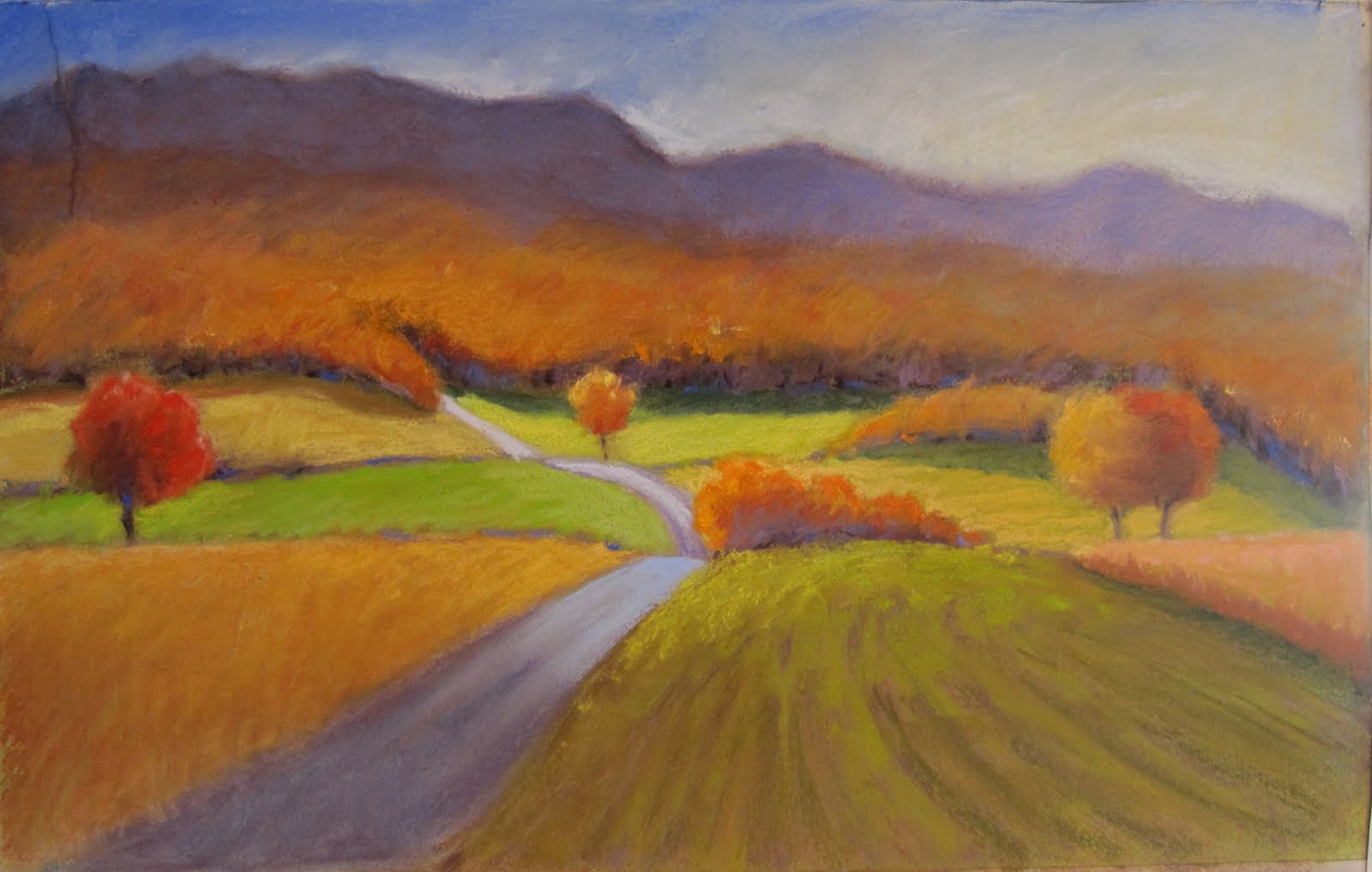 A man was on his way to a neighboring village when an angel suddenly appeared before him. ‘What takes you to this village?’ Enquired the angel. ‘To visit a brother whom I love for the sake of Allah,’ was the sincere reply. The angel questioned further, ‘do you have any other motive?’

The man replied ‘No’, upon which the angel exclaimed, ‘I am the messenger of Allah and I assure you that Allah loves you as you love your brother.’

At the same time, another angel is deputed to proclaim the following message to him:

“You have done well, your foot steps have been profitable, and you have prepared an abode for yourself in Paradise.”

“My love is incumbent for the one who loves, visits, or spends on others purely for my sake.”

The reason for such abundant rewards could be understood in light of the business principle: Commodities are valued according to demand and availability.

The scarcer a product, the higher the demand and therefore the greater the returns.

The same concept is found in certain aspects of Shari’ah. Those deeds that are seemingly insignificant and seldom practiced generally yield a higher reward. People meet daily in the world for various motives, but the practice of loving/meeting someone purely for the sake of Allah is totally foreign to us.

Of the many disastrous ill effects of the present day society is the concept of self-centeredness, where each person cares for himself whilst remaining totally oblivious of the presence and needs of those around him.

Presently, there are many such un-noticed Muslim brothers and sisters that are secluded in old aged homes, hospitals, rehabilitation centers and orphanages etc, who await some kindhearted soul to lift their spirits by paying them a visit. Occasional visits to such places would do us more benefits than harm.

One who visits the sick is, so to say , visiting Allah Ta’ala. Rasulullah (sallallahu ‘alayhi wasallam) said: “Allah Ta’ala will say to man (on the day of Qiyamah), O my slave, I was sick and you refused to visit me. ’Man will exclaim, O Allah, how could that be possible whereas You are the Lord of the Worlds? ‘Allah will reply, A certain slave of mine was sick, had you visited him, you would have found Me by him” (Sahih Muslim, Hadith: 6501)

If the merit for visiting an ordinary Muslim is such, can one imagine the rewards for visiting those with whom one shares a special bond?

Imagine the honor of joining ties with Allah!

One who maintains family ties is promised the privilege of Almighty Allah joining ties with him, i.e. by means of showing His special mercy, etc. On the contrary, Allah Ta’ala severs ties with those who break family ties. (Sahih Bukhari, Hadith: 7502)

Nowadays, people choose to spend their spare time frequenting places that are totally immoral and filled with vice and sin, like: the cinemas, casinos, shows, entertainment halls, beaches, parties etc.

The mere presence of a Muslim at such places in the company of immodest people is extremely detrimental to his Iman.

On the contrary, ask yourself the question:

when last did you visits your relatives, your local ‘Alim, an elder of the community, or any fellow Muslim brother purely for the pleasure of Allah?

Visiting the sick, the elderly, the needy, one’s relatives, neighbours or any other Muslim for the sake of Allah was a salient feature in the life of Rasulullah (sallallahu ‘alayhi wasallam). He would even visit such non-muslims, like the jewish lad who was ill.

This had assisted in bonding the Ummah as well as its expansion.

Today too, especially during the present holiday season, we can achieve all that and more by implementing this important and neglected Sunnah of our beloved Master (sallallahu ‘alayhi wasallam)

Instead of emulating the rest of the world who celebrate the year-end with as much sin as possible, thereby drawing the wrath of our Creator upon mankind.

May Allah Ta’ala protect the Ummah from all fitnah.