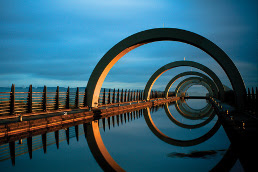 Hazrat Moulana Ashraf Ali Thanwi (rahmatullahi ‘alaih) once mentioned that when a person is afflicted with any calamity or difficulty, then he should adhere to the following six points:

1. He should exercise sabr (patience), as this is the hallmark of a true believer. Rasulullah (sallallahu ‘alaihi wasallam) mentioned in his Mubaarak Hadith that if a mu’min experiences favourable conditions, he should express gratitude, and this is good for him. And if he experiences unfavourable conditions, he should exercise patience, and this is good for him.” (Saheeh Muslim #2999)

3. He should not allow the difficulty to cause him to become negligent in regard to fulfilling his deeni obligations.

5. He should continuously engage in istighfaar and beg Allah Ta‘ala to forgive his sins.